A MoTeC display in a Dick Johnson Racing Mustang Supercar

Bosch has announced the impending acquisition of Australian motorsport technology firm MoTeC, which is a major supplier to Supercars competitors.

According to the German industrial giant, contracts were signed earlier this month, although the transaction is subject to regulatory approval.

The MoTeC Group will retain its name and continue to operate as a separate legal entity, but becomes part of Bosch Motorsport, which is itself a business unit of Bosch Engineering GmbH.

“With the MoTeC Group’s many years of experience and comprehensive expertise, as well as its worldwide dealer network, we are strengthening our position in motorsports and ideally complementing our product portfolio,” said Dr Klaus Boettcher, vice president of Bosch Motorsport.

Dozens of the Melbourne-based technology business’s products are spec components in the Repco Supercars Championship and Dunlop Super2 Series, including the electronic control unit.

Its range also includes displays, data loggers, and onboard power supply control units for both conventional and electric motorsport vehicles. 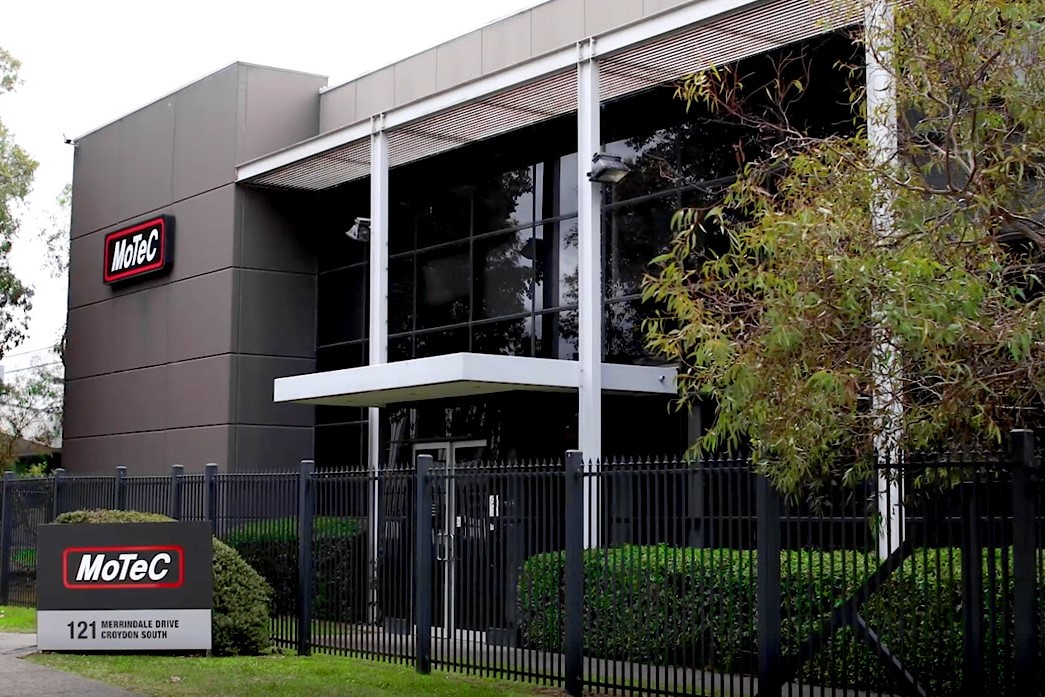 Across its Victorian headquarters and a sales and technical customer service office in Banbury, United Kingdom, MoTeC employs 54 people.

It also has approximately 250 dealers worldwide, serving customers in Australia, the Asia-Pacific, Europe, and the United States.

“With the acquisition of the MoTeC Group, Bosch Motorsport is extending its product portfolio and distribution to serve additional racing series as well as grassroots motorsport participants,” notes Bosch’s announcement.

A purchase price for MoTeC has not been disclosed.