BMW is already working on the next generation of the X3 as proven by a camouflaged prototype of the SUV caught by our spy photographers during transport for the very first time.

While the fourth generation of the X3 is presumably in the early stages of development, the prototype appears to be wearing its production body. The new model looks like a larger brother to the recently-revealed 2023 BMW X1, sporting similarly shaped headlights and a familiar windowline. 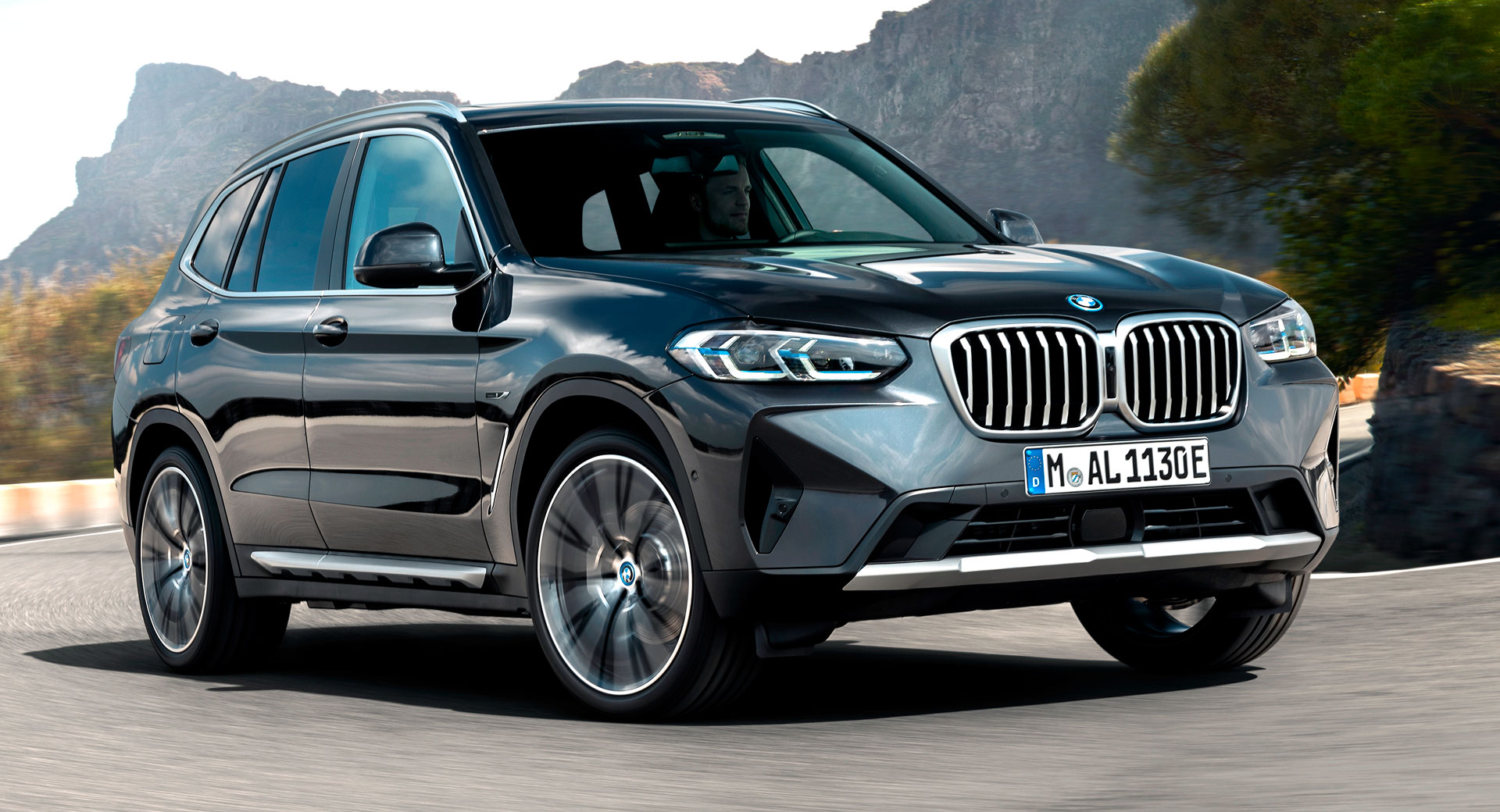 BMW’s signature connected kidney grille doesn’t look much bigger compared to the current X3 which is a good thing – in fact, we suspect it might even be a bit smaller, at least on this early prototype. The profile remains recognisable but it incorporates the latest BMW design language with cleaner surfacing, pronounced front and rear fenders, and slightly boxy wheelarches similar to its predecessor. We can also see a new set of alloy wheels featuring a more complex iteration of the classic five-spoke design.

At the back, the taillights appear to be dummy units, hiding the LED signature of the model. However, we expected them to be smaller than in the current X3, mimicking the angular shape of the X1. Still, we can see the quad exhaust tailpipes with a round shape and the extended rear spoiler hinting at a performance-focused derivative. In this regard, our sources suggest that the pictured prototype is the M40i variant which is a step down from the full-blown X3 M. 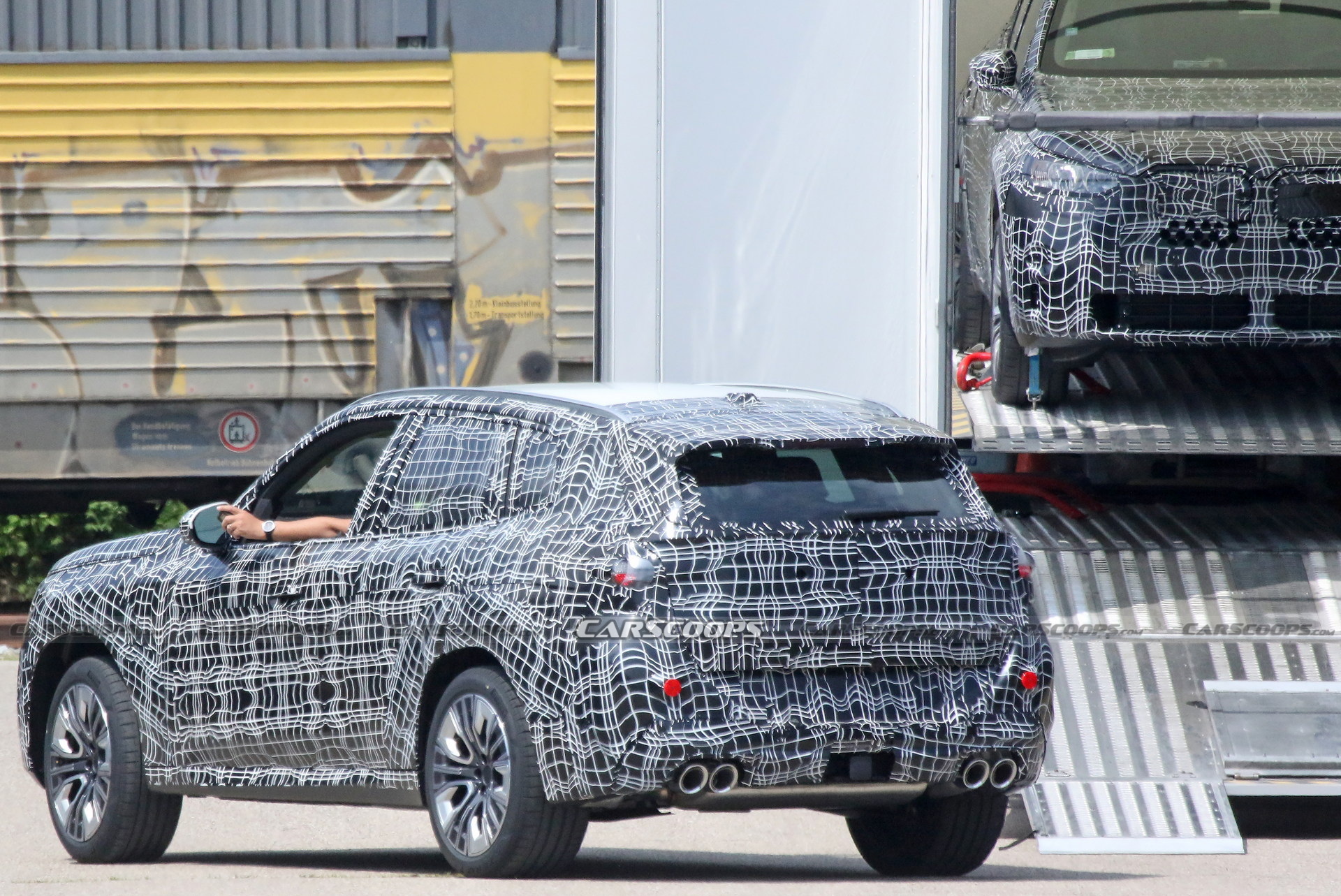 We don’t have information about the specifications of the new X3 but we guess it will share its architecture with the 3-Series. The SUV is expected to be offered in ICE-powered, plug-in hybrid, and fully electric (iX3) variants, just like the current model, although with cleaner and more efficient powertrains. This is in line with BMW’s strategy for offering many different options for each model, although we suspect it will be the last X3 coming with an ICE under the bonnet before the Bavarian automaker goes fully electric.

The current third-generation of the BMW X3 was introduced in 2017 and received a facelift in 2021. This means that a new model could be revealed in 2024 the earliest, possibly as a 2025MY, marking a seven-year lifecycle that is typical of BMW products. A coupe-style BMW X4 will likely follow soon after the X3, alongside the performance-focused M-branded models that will certainly live on to the next generation with a plug-in hybrid powertrain.